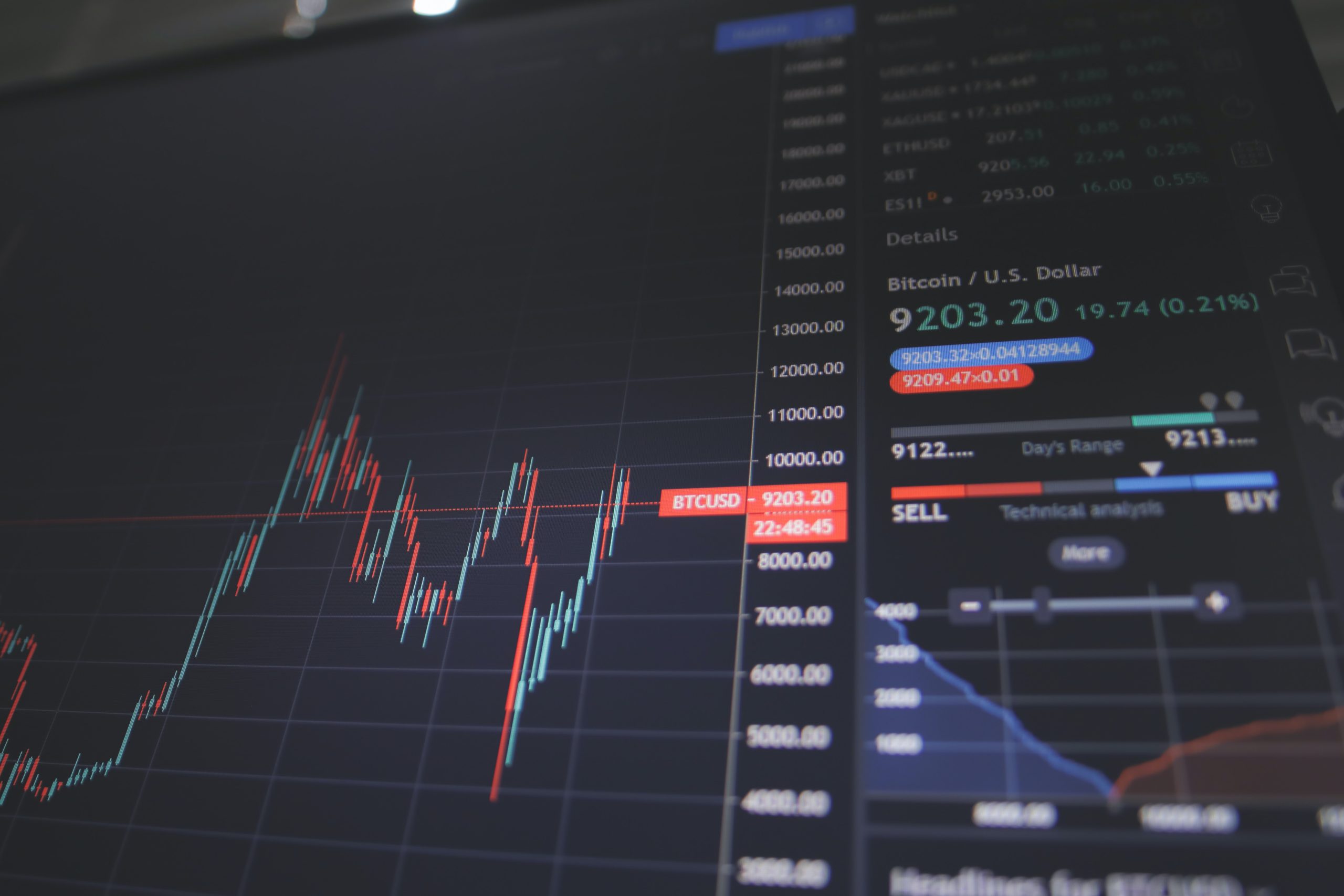 CommBank CEO on Risks of Crypto: ‘We See Bigger Risks in Not Participating’

The chief executive officer (CEO) of one of Australia’s largest banks says that the risks of not participating in cryptocurrency are “bigger” than the inherent market risk.  According to a report by Bitcoin.com, Matt Comyn, CEO of Commonwealth Bank of Australia (aka “CommBank”) explained his opinion towards cryptoassets. During an interview with Bloomberg Television in […]