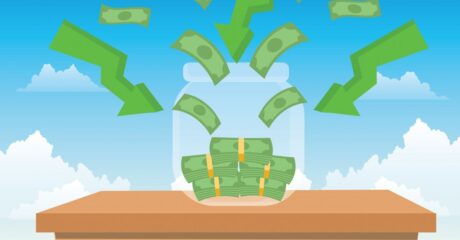 Cardano has flexed its muscles in the latest iteration of inflows coming into the market. Inflows have been steady the past couple of months, currently at 13 consecutive weeks of inflows for the market. Bitcoin and altcoins alike have benefited from the inflows which have indicated institutional interest piquing in the market. However, Cardano looks to have enjoyed the most benefits amongst the altcoins from last week’s inflows.

Cardano saw positive inflows for last week which put it ahead of other altcoins. Total inflows for the week had come out to $151 million and Cardano inflows totaled $16 million in the same time period. The total year-to-date inflows for the market have now hit a record $9billion. However, the record for the previous year had been broken three weeks back after hitting the $7 billion mark.

Related Reading | What Went On In The Secret Meetings Between Cardano Developer IOHK And Zanzibar Officials?

Cardano was not the only altcoin that saw positive inflows. According to the CoinShares report, Ethereum had also continued its hot streak of market inflows. Competitor Solana recorded inflows totaling $9.8 million. Likewise, Polkadot and XRP, which saw $5.2 million and $3.1 million of inflows respectively.

Ethereum’s inflows saw the digital asset’s total asset under management break a new record. AuM in Ethereum had surged past $21 billion for the first time ever. The inflows suggest a positive outlook from institutional investors toward altcoins, especially smart contract platforms. These platforms led ahead of all other altcoins for the week.

Although the altcoins gained ground in last week’s inflows, bitcoin has continued to maintain the lead. Of the total $151 million of inflows recorded, bitcoin made up the majority with a total of $98 million flowing into the digital asset. This speaks to bitcoin’s place as a market leader and continues to cement its spot as the most valuable cryptocurrency in the market.

Cardano’s $16 million worth of inflows comes out to less than 20% of the total bitcoin inflows but is nonetheless a significant figure for the altcoin. Bitcoin’s inflows have been mostly contributed to by trading in the ETF funds that have been approved by the SEC. With the VanEck ETF kicking off trading on Tuesday, this number is expected to grow for the coming week.

Bitcoin’s total year-to-date inflows now sit at a record $6.5 billion. Total assets under management for the digital currency are also at an all-time high with a total of $56 billion currently under management. 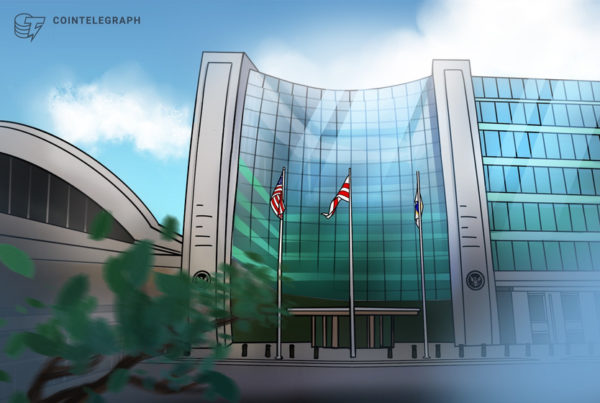 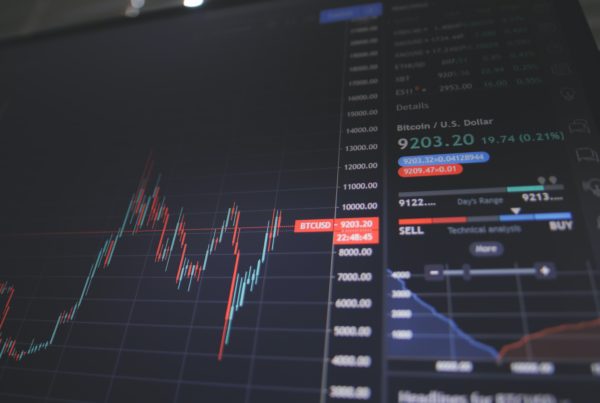 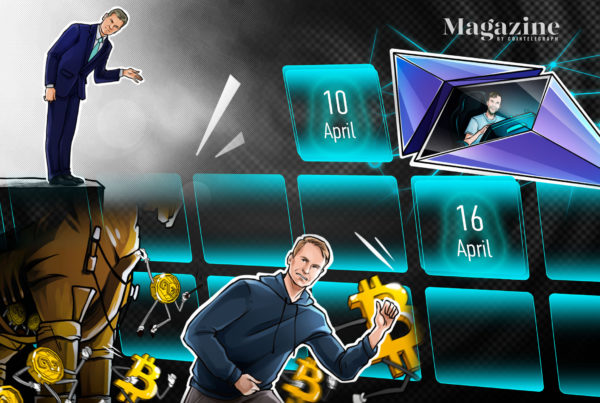