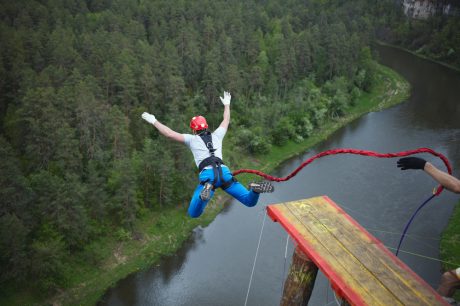 Bitcoin Turns Red, Why Bears Aim A Retest of $55K

Bitcoin price extended decline below the $60k support against the US Dollar. BTC could extend losses towards $55k in the coming sessions.

Bitcoin started a fresh decline below the $65k and $62k support levels.
The price is now trading below $60,000 and the 100 hourly simple moving average.
There is a key bearish trend line forming with resistance near $61,000 on the hourly chart of the BTC/USD pair (data feed from Kraken).
The pair could extend losses below the $58,500 and $57,500 support levels in the near term.

Bitcoin price started a fresh decline from well above the $65,000 zone. BTC traded below the key $65,000 support level to enter a bearish zone.

There was a clear break below the $62,000 support and the 100 hourly simple moving average. Finally, the price traded below the main $60,000 support zone. A low is formed near $58,630 and the price is now consolidating losses.

There is also a key bearish trend line forming with resistance near $61,000 on the hourly chart of the BTC/USD pair. A clear break above $61,000 resistance may possibly call open the doors for a steady recovery. The next major resistance sits near the $62,500 level.

If bitcoin fails to recover above the $61,000 resistance zone, it could extend decline. An immediate support on the downside is near the $58,800 level.

Hourly MACD – The MACD is now gaining pace in the bearish zone.

Hourly RSI (Relative Strength Index) – The RSI for BTC/USD is now below the 50 level.