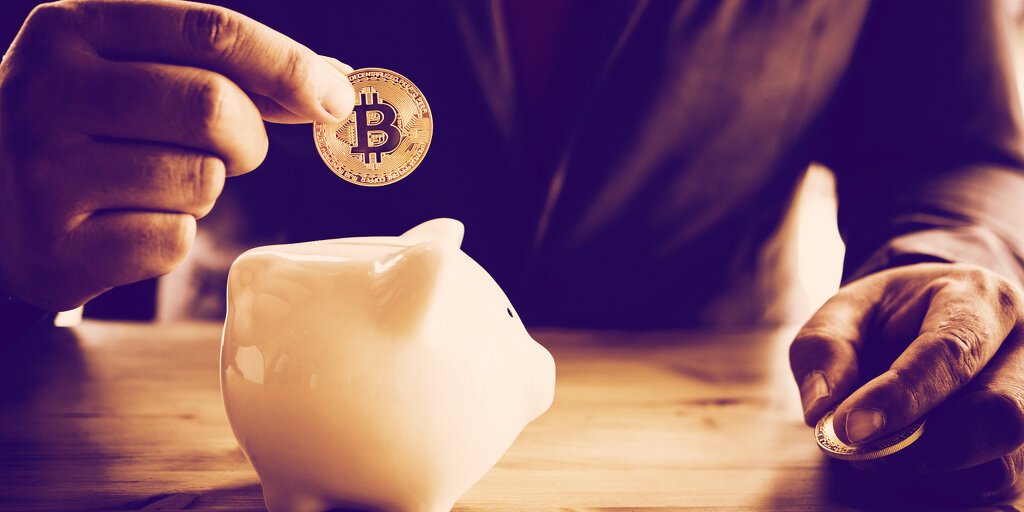 There’s already been more institutional money invested in digital assets in 2021 than in all of 2020, according to a new report from CoinShares.

As of Friday, the running tally of digital asset inflows among crypto asset managers reached $8.9 billion following 12 straight weeks of growth. With seven weeks left in the year, that’s already $2.2 billion more than the total invested in 2020.

The report notes that Bitcoin accounts for two-thirds of the year-to-date inflows and has also hit an all-time high record of $6.4 billion. Ethereum, after lagging for a bit, has accounted for just over $1 billion YTD and now accounts for one-fourth of the inflows.

A handful of popular altcoins like Binance’s BNB, Litecoin, Solana, and Polkadot make up the rest.

Polkadot, the proof-of-stake interoperability protocol that allows data and tokens to flow between different blockchains, has seen its market cap surge in the last couple weeks. Its DOT coin saw inflows of $9.6 million last week, its best on record, according to the CoinShares report.

Sitting today at a $56 billion market cap, DOT has surpassed Dogecoin’s $37.1 billion and USDC’s $34.5 billion, according to CoinGecko, making it the 8th largest coin today.

After seeing record-high trading volumes at the start of the year, CoinShares XB—a line of exchange traded Bitcoin products available in Europe–has seen its inflows drop this year. Even so, its $5.5 billion AUM means that it’s second only to Grayscale, which CoinShares estimates has $55.7 billion AUM.